Ahh, here we go again. The eternal struggle between Dagger/Hilt and Koin. I expect a lot of arguments again in the comments about which one is better, but don’t worry guys, this article was created only to show you the main differences between them. Both of them are great, so you have to choose which one you want to use on your own, BUT I hope I’ll make this choice a little easier for you by showing you their advantages and disadvantages for Jetpack Compose apps!

For the purposes of this article I’m gonna assume that you already know what Dependency Injection is and what are the main differences between Dagger/Hilt and Koin, for example:

Google recommends Hilt for Android apps but that’s just a recommendation! Use what you think it’s good for you.

If none of this sounds familiar then you should probably stop reading for a moment and first figure out what Dependency Injection, Dagger, Hilt and Koin are before continuing.

To best present the PROS and CONS of each of these tools, I will consider two cases where you can use Jetpack Compose to write Android Apps:

Be sure to check my article about this: https://patrykkosieradzki.medium.com/why-using-navigation-compose-in-your-jetpack-compose-app-is-a-bad-idea-2b16e8751d89

Also, if you’re a Polish speaker, you can listen to my “Android Talks” Podcast episode about it:

PROS of using Hilt in your app

So what are some of the good things about Hilt?

First of all, Hilt is a part of Jetpack and currently Google recommends that you use it in your Android Apps. Of course, that’s not a big deal, but I must say it’s really nice that Google created it, as some of you may know, using Dagger was not always as nice and enjoyable as we would like it to be  —  especially for programmers who were just starting to learn Dependency Injection in Android.

Easier to implement than Dagger

Second thing, like I’ve just mentioned, if you were using Dagger before and you liked it, you’re gonna LOVE using Hilt!

Dagger and Hilt are compile-time dependency injection frameworks. It means that if we accidentally forget to provide some dependency or we mess something up the build is gonna fail and our app won’t run at all.

Koin will behave differently in this situation. As you know Koin does not generate any code, so if we mess something up with DI the project will build anyway, but it will crash at start or later on some specific screen.

The developer would have to check whether the dependencies in this specific part of the app are working well and the app does not crash. Dagger/Hilt is much safer to use in that case.

The next big thing is TESTING. For sure, writing Unit, UI, E2E, etc. tests was already possible with Dagger, BUT what we get from Hilt now is much, much more! Forget about complicated tests with Dagger. Now you have HiltAndroidRule to manage the component’s state and to inject different dependencies to tests easier.

You can easily replace and mock dependencies or even the whole modules on the fly. Also, you can launch your Fragments (if you’re using them) in a special test container launchFragmentInHiltContainer. If you’re not using Fragments or you want to test only the Composable, you can easily do that with ComposeTestRule, where you can pass your ViewModel and other dependencies directly to the Composable Function (example on my Github). It is also possible to automatically mock every ViewModel in your UI tests, so the test setup is only a few lines of code 😉.

Securing your app against process death is also a lot easier with Hilt. You can simply inject SavedStateHandle to the ViewModel (which is just a fancy StateHandle map) to store and restore data that needs to be saved in case of process death.

Is Hilt flawless? Let’s find out 🤔

As most of you probably know Hilt generates some files during build time, which means that the bigger the app and the more modules, components and dependencies you have, the longer your build time is gonna get 🐢.

Sometimes you have to write Dagger code

While using Hilt is much easier than it was with Dagger, sometimes you will still need use Dagger code in your app. If you want to create separate android modules per features in your app then you’ll have to write some of your code in the old fashioned way with Dagger. First, you have to create a custom EntryPoint module, combine it inside the component’s builder and then programatically inject it into the Activity or Fragment that hosts the feature. You can read more about it here.

One of the major flaws for me is the fact that if you’re writing a Compose only app without Fragments you can’t inject dependencies into the Composables, other than ViewModels.

Probably a lot of you are wondering now, why would you even need something like that at all?

Well, first of all this is certainly a loss of functionality, because before Compose we were able to inject dependencies into Fragments, Activities, etc. and now as Fragments were “replaced” by Composables you’d expect that this feature should be still there, right?

So can you give me some examples when it would be useful?

Sure. Here are a few examples:

Can this problem be solved easily? Yes.

As I told you before, I prefer using Compose with Fragments and this is another reason why I still use them. You can just inject dependencies inside Fragments and then pass them along to Composables.

And what if I want to pass the dependency really deep into the Composable tree?

Well, first think twice if you really need to pass it. If the answer is still yes then you can either pass the variable through each Composable down the tree or you can think about using CompositionLocalProvider. This requires you to write additional code, but it’s still an option.

And how does this relate to Koin?

Way easier to use than Dagger and Hilt

First of all, Koin is definitely much simpler to use and to learn than Dagger or Hilt. It can be a good choice for novice programmers that want to learn Dependency Injection.

You can inject dependencies into Composables

Unlike Dagger or Hilt, Koin allows us to inject dependencies into Composables.

This solves the problem I’ve mentioned before and is really nice to have when we don’t use Fragments.

If you used Dagger or Hilt before (especially Dagger) you may have noticed that they don’t give much info in the logs about errors that occur and you often have to guess and figure out what is really wrong.

For example, in some cases Hilt would just tell you

Of course over time these problems were fixed and you’ll see more info now, but still Koin wins this fight and has more informative logs when errors happen.

Koin won’t generate any code at all. This means that your build times will be quicker 🏃

As I mentioned before, Koin is much easier to implement, but it comes with a price  —  much more code. Every singleton, factory, viewModel, etc. you want to inject you have to add to your modules first.

So if you have a lot of arguments in your dependencies your modules could end up like this:

And this is only one ViewModel and one Repo / UseCase. Imagine how bad it will look in a bigger app…

Issues with SavedStateHandle when not using Fragments

Currently it’s not possible to inject SavedStateHandle to your ViewModels if you don’t use Fragments and inject your viewmodels straight to the Composables. If you try to do that you’ll get an error. This should be fixed soon, but it is something you have to consider if you want to preserve screen state in case of process death.

As I mentioned before Dagger/Hilt has a significant impact on build time due to code generation. On the other hand Koin also affects time, but not build, but runtime. Koin has slightly worse runtime performance, because it resolves dependencies at runtime.

You can find all of the results here:

So which DI should you choose to use? You have to decide yourself. I must admit I’m not a huge fan of Dagger (sorry Dagger lovers), but I would still recommend learning it.

At the end of the day it’s not about which one is better but which one allows you to write clean code that is easy to test and maintain. I used all of them (Dagger, Hilt, Koin) in a few projects before and I think all of them (especially Hilt and Koin) match this criteria. 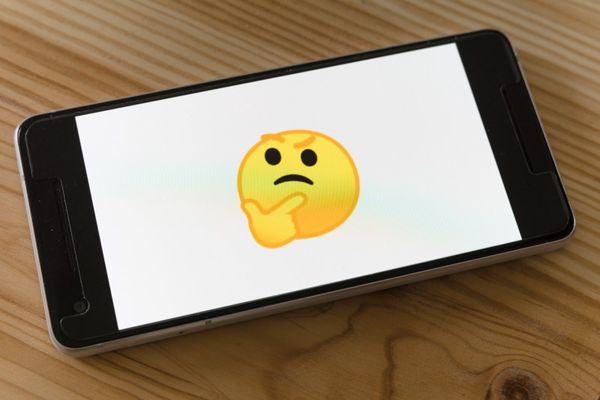 In this article, I’m going to talk about my experience with both Navigation-Compose and Fragments in a Jetpack Compose app. You will learn… 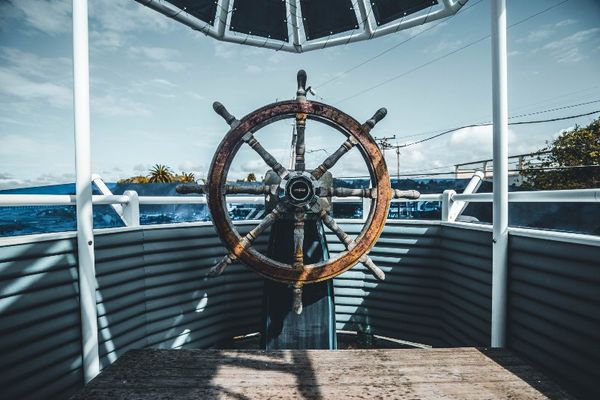 Navigating in Jetpack Compose is pretty simple as you may already know. You just declare a NavHost with all your destinations and a NavHostController that will remember the navigation state and will let you controll your navigation. 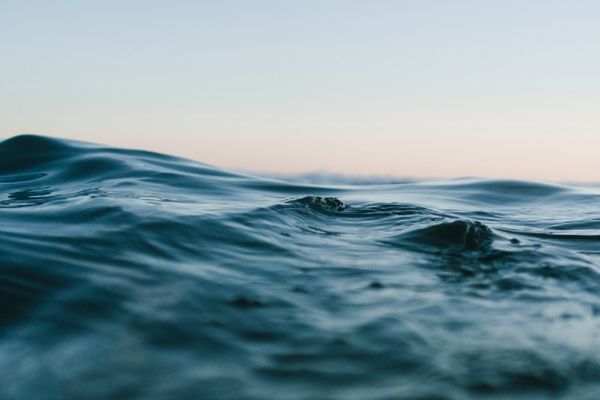 Hi, today I come to you with a quick tip on how to update your StateFlows safely in Kotlin.